What Is a Suburban Neighborhood?

Somewhere between the crowded city streets and good, ol’ country roads, there lies the cradle of the American dream - the suburban neighborhood, most commonly known as the suburbs. City life isn’t for everyone, the mayhem can be overwhelming, and the fumes from the traffic can be noxious. Still, even though you want to escape the city's disarray, a remote village seems too extreme of a step.

If you relate to these claims, you will love being one of the suburban residents, jogging the peaceful streets, and having a pet in your backyard. The suburban neighborhood is a perfect place to live with a family and young kids, but it also welcomes different lifestyles.

We made this article to explain the suburbs to those on the fence about moving there. We will talk about the common misconceptions and the definition of the suburbs, as well as the pros and cons of becoming a suburban resident.

History of the Suburbs

The suburbs have a long history dating back to ancient Rome (yes, truly) when merchants created their own market towns just outside the cities. Later on, modern cities attracted many poor villagers and enslaved people, so a suburban neighborhood was considered a place for the lower class.

Of course, it was not until the modern industrial era that the suburbs took their shape and became what they are today - a primarily residential area located on the outskirts of a major city.

The improved transportation made it possible for people to live somewhat far away from their place of work and commute every day. Railways and buses brought people back and forth to a more spacious and a more affordable living environment.

You can gather from suburb references in popular culture that it is boring, uneventful, and people like to gossip and meddle in other people’s lives. There is that famous trope in TV shows where a couple wants to move to the suburbs to settle down while their single friends live their wild, single life. There is always something that institutes that the suburbs are lifeless.

However, this is one of the common misconceptions about suburban residents and their neighborhoods. The communities are tight and supportive, there are a lot of events that happen throughout the year, there are shopping malls, restaurants, and some suburban neighborhoods are starting to look like towns. People don’t go into the city for jobs as much since telecommuting became prominent, but also since there are many companies working from the suburbs.

What Factors Affect the Urbanism of an Area?

Suburbian neighborhoods used to be primarily residential or bedroom areas, but now they progressed past that and many businesses are developing outside the city borders. So, where is the line? What are the factors that decide one area’s level of urbanization? The answer should be simple, but the lines are blurry.

There are urban areas or cities, which are surrounded by the suburban area, or the suburbs. Beyond the suburbs, but still far away from the rurality, there are exurban areas, often located near a body of even farmland. Rural areas are places where people live mostly out of the natural resources around them and the population density is very low.

Centrality, density, and entrepreneurship development can be defining factors of the suburban neighborhood. Centrality refers to bordering the city limit and defining the center of the metropolitan area - everything outside that border would be the suburbs.

This factor isn’t enough for defining these neighborhoods, because they are constantly developing. For example, if we were to map out the San Francisco metro area, Oakland would be considered the suburbs.

To put it simply, cities have high buildings providing housing for many people, while suburbs are famous for their single-family detached housing.

In the competition of urban vs. suburban, there are no right or wrong answers. Cities are more eventful and active, there are more job opportunities, tourists, and overall more commotion than in the suburbs. Living in a city will probably mean living in an apartment in a high building, with an underground garage being the closest thing to a backyard.

Prices of housing and living are significantly higher Downtown, but the commute to and from work is usually a short ride away. Living in the suburbs is much harder when you don’t own a car, while you can quickly get around the city using public transportation. The decision to move to the suburbs needs to be well thought out, and there are advantages and disadvantages for both these areas.

While urban and suburban neighborhoods are sometimes not easy to distinguish, a rural area is very easily recognizable not only by analyzing the density of the population but usually also by analyzing the main source of money and resources. Rural residents live by producing or managing natural sources.

Rural locations have a very low population density, and people live on the farmlands far away from the city. Suburbs can be administratively divided or connected with the city, but the rural area always stands alone. There are very few events, but less pollution in the villages. The chance of meeting friendly people is much higher in rural neighborhoods.

What Is an Urban Sprawl?

Urban sprawl is a phenomenon where the urban and the suburbs mix, caused by unattended urban development. City limits are constantly widening because of the influx of people in the cities looking for affordable housing. Metro areas are spreading, replacing the farmlands, and risking their natural resources. 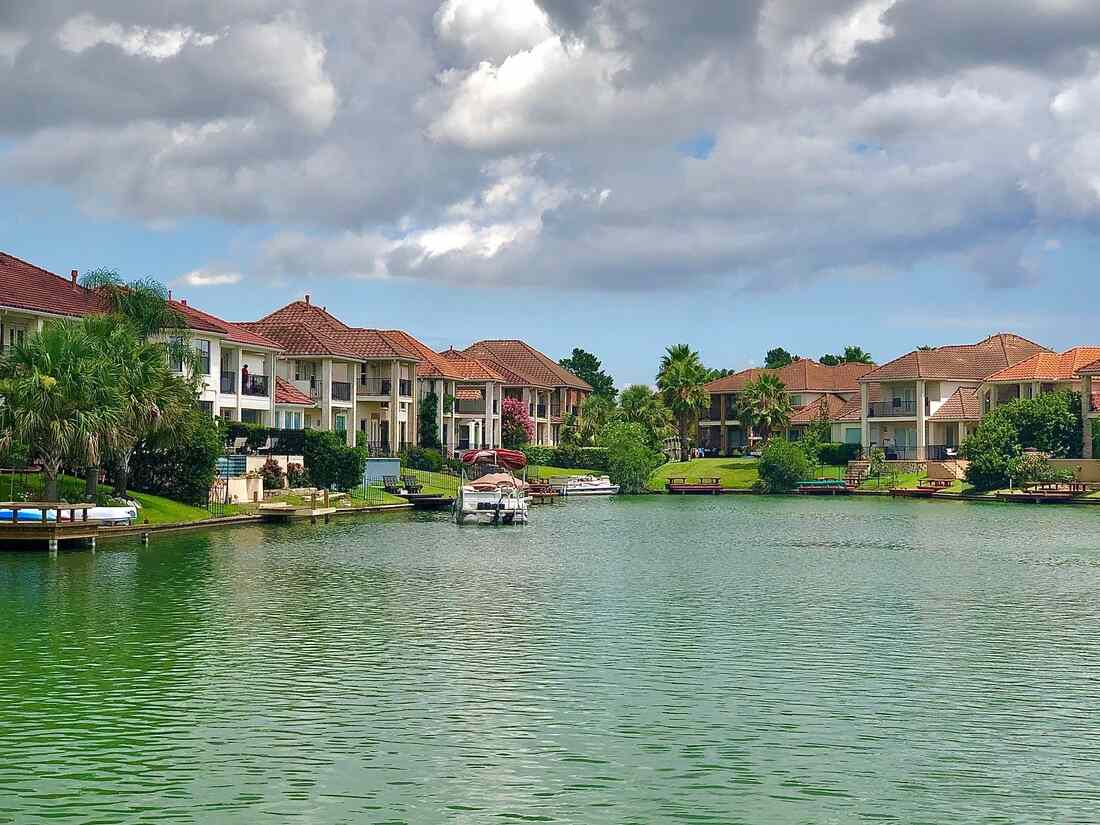 Urban sprawl is not a new phenomenon, it existed when modern cities were formed, and history shows that it always comes with a price. During medieval times, the price used to be a loss of protection, but nowadays, it is a longer commute, higher pollution, and countryside endangerment.

Pros and Cons of Living in Suburbia

The main advantage of living in a suburban neighborhood is the affordability, which is lacking in the city. The city offers much less space for more money, and that is why this point goes to the suburbs.

If space is something that you are looking for, the suburbs can provide you with plenty. Most single-family homes have a front and a backyard, a porch, an attic, and a basement. All these spaces could be transformed into a gym, a home office, or other room of requirement. Downtown condos can be spacious, but that always comes with a price.

And the last point can be taken as an advantage or a disadvantage, depending on a person - a slow-paced way of life is popular in suburban neighborhoods. Some people love the city crowds, others love to live somewhere peaceful, and this will be a big factor when deciding on moving.

Are You Looking to Move?

Not every suburban neighborhood is the same, because there are different communities - some are tighter, others keep to themselves. If there seems to be a problem with fitting into your community or you just want to be closer to your workplace, it is sometimes better to move than to waste energy on fitting in.

If you decide to move and sell your suburban house, but don’t want to go through the hassle of finding the right buyer, contact SleeveUp Homes.

Request an offer and see for yourself that we are willing to pay top dollar for your property. The home selling process can be done in 7 days, and you can move to a neighborhood that better fits your needs.