US Migration Trends – Where Are People Moving To?

The COVID-19 pandemic has caused fundamental changes to the way people live their lives. In some ways, the biggest shift has been in the number of people looking to move to continue living, at least in part, normally. But where are people moving to and what are the main reasons?

As the situation has been ongoing for a few years now, noticeable trends have started emerging. Certain states are clear winners when it comes to desirable locations to move to, while some locations are seeing minor de-population.

But, before we get to specific locations, we should deal with some of the main reasons people are choosing to move. And first and foremost, let’s deal with the obvious – around a fifth of Americans moved or know someone who has moved due to the pandemic. COVID-19 is the primary impetus behind the current situation, but it goes much deeper.

How Influential Is Remote Work on Moving Trends?

In prior years, some people may have wished to move, but couldn’t due to job opportunities. The rise in remote work, in large part spurred by the pandemic, has enabled people to relocate. They no longer had to live in expensive cities with large labor markets. The simple possibility of moving and continuing to work has been one of the driving factors behind the recent migrations.

The situation has changed recently, as polls show that workers are returning to their workplaces in large numbers. However, the circumstances are still drastically different than the ones before the pandemic, so remote work is continuing to empower Americans to move according to their wishes.

Affordable cities and towns – those with low housing and living costs – are the primary destinations. With high unemployment and an unstable economy, it comes as no big surprise that people are moving to places that would reduce their living expenses. But it’s not just Americans with precarious finances that are moving.

Remote work has allowed people who are in a relatively stable financial situation to move away from large metro areas with high living expenses. It is hard to estimate how many people are moving because they must and how many because they can, but affordability plays a large role in both cases.

New York City and the San Francisco Bay Area are good representatives of the big metro areas that people are leaving in droves. The growth of these areas began to stall even pre-pandemic, but the newest migration patterns show that outbound migration has increased significantly.

As people are moving away from high-cost, crowded metro areas like those found in California and Illinois, they are looking to settle in places with less population density. States like Idaho and Arizona are common destinations. People are moving to avoid direct contact with strangers.

They want to live in, and be able to afford, spacious living quarters. Homes with porches, large back yards, and simply more room are becoming increasingly popular. That doesn’t mean everyone is willing to sell their home in Los Angeles County to move to a rural area, but enough people are doing it that the trend is perceivable.

But It’s Not Truly an Exodus from Big Metro Areas

While people have been moving away from cities, they have largely stayed in the general metro areas. The migrations have mostly been away from city hubs to suburbs, satellite cities, and surrounding locations. The main takeaway is that people are moving outwards, but not necessarily across large distances.

The States Where People Are Moving To

Ultimately, people are either moving away from large business hubs but staying in the area or moving to states that have less population density, are more affordable, and often provide COVID-related benefits. The southern states are seeing a net influx of inbound migration – which is a trend that has been going on even pre-pandemic and has only been exacerbated. 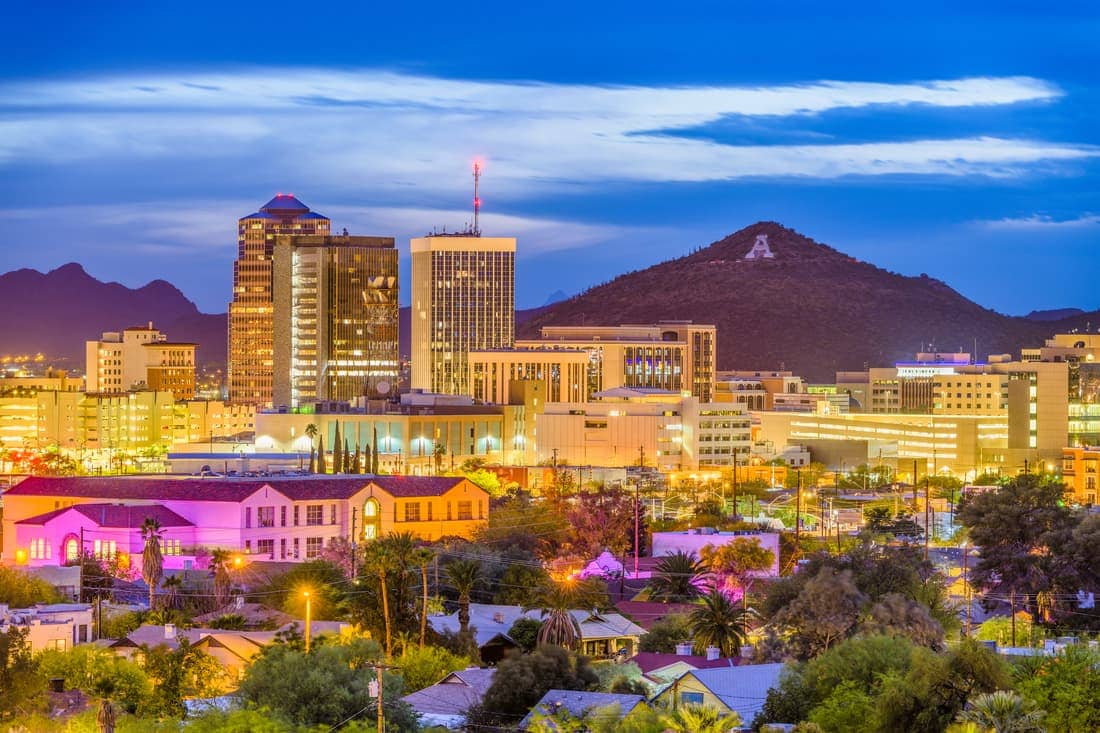 Arizona has consistently been at the top of the charts for inbound migration in 2020 and 2021. In particular, there has been a particular stream of people moving to Phoenix since 2020. With a warm climate and more outdoor activities than in most Northern States, it is no big surprise that Arizona is topping the charts. 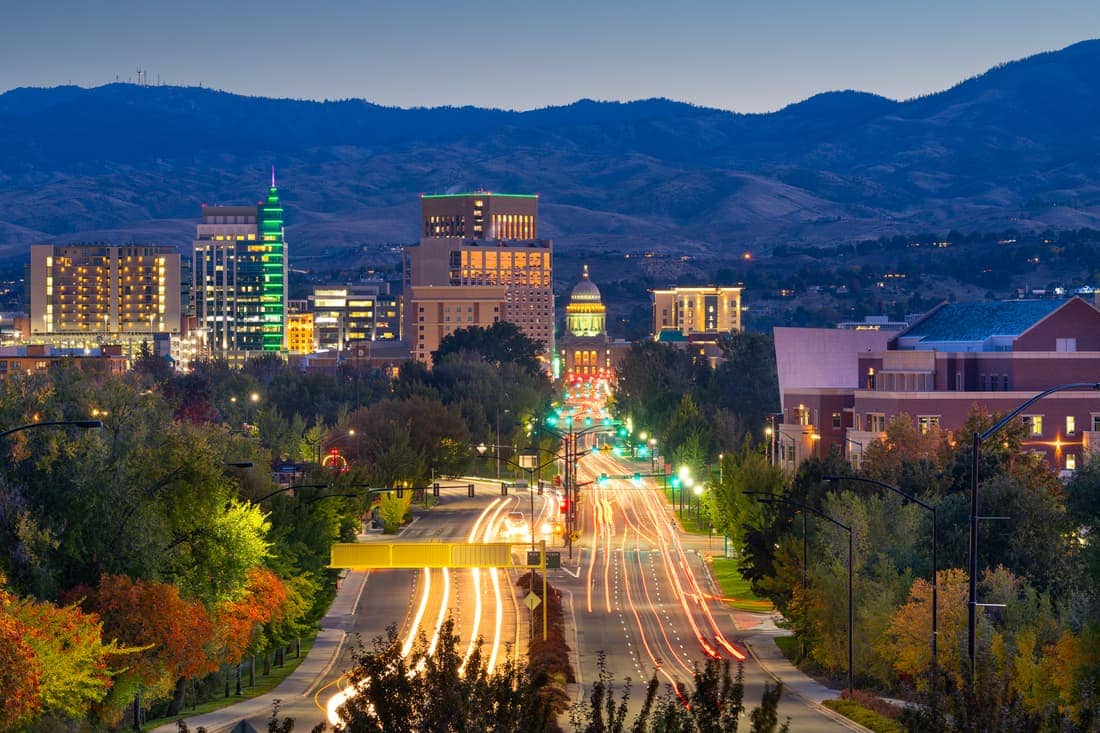 Similar to Arizona, Idaho is seeing a net influx of inbound migration. In the current circumstances, people moving to Idaho is expected. Idaho is one of the least densely populated states in the US and housing is more affordable than in most of the country, which makes it a natural choice for people looking for affordable living. 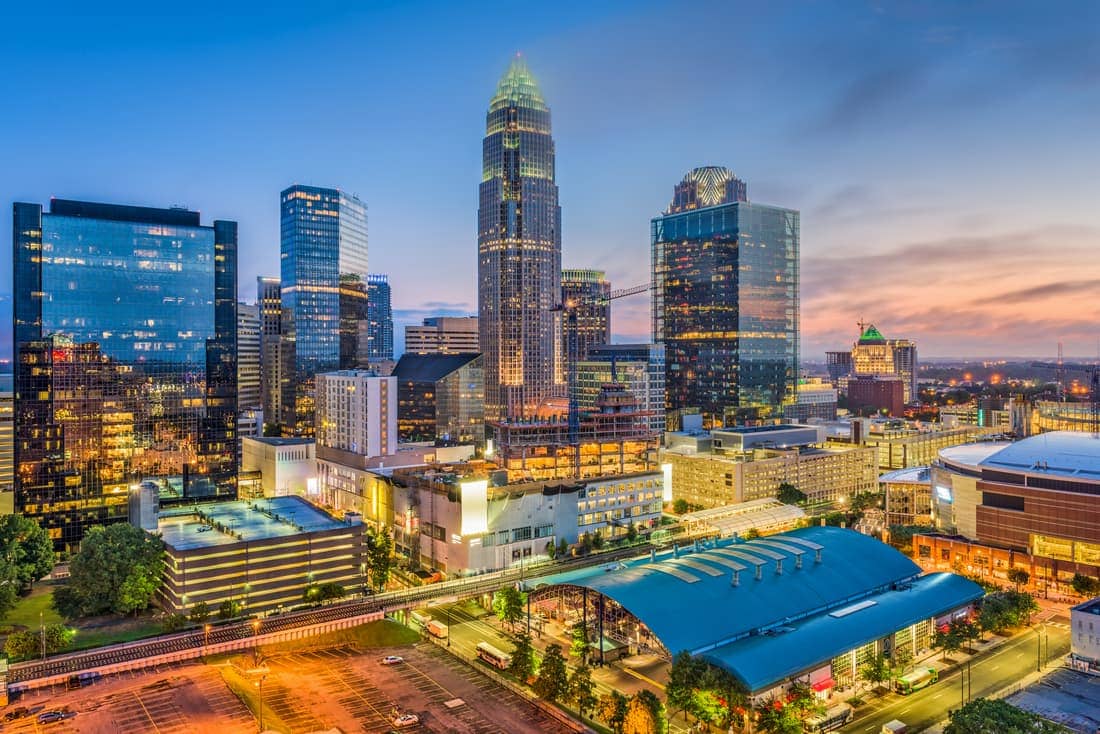 Historically, South Carolina has been one of the top states people are moving to and the same has continued during the pandemic. North Carolina has also been a popular choice for people looking to move but has only reached the top of most charts in the last 5 years.

If you are also looking to move to a state with a lower cost of living and less population density, SleeveUp Homes can help you out. We buy houses in Southern California as-is and will buy your property for the highest price possible. And because we are direct buyers, you won’t be paying any commissions or closing fees.

But we know that moving is a big decision, so there’s no need to rush it. Contact us to get a no-obligation cash offer and see how we fit into your plans. When you do decide to sell your home and move, we can help you close and be on your way in as little as 7 days.