How Are Minorities Affected by the Rising Interest Rates?

The housing market hasn’t been favorable to buyers in the past two years. Borrowers have been having a particularly tough time, as there have been many investors and other higher-earning buyers with cash offers that priced them out. However, research has shown that minority borrowers keep having obstacles that white Americans did not have to face.

Those obstacles were making an already hot market even more unbearable for minority house-hunters. A report from 2020 shows that minorities, primarily people of color, pay on average costlier mortgages, even though the white majority has a bigger share of loans.

The Fed’s attempt to battle rising inflation could affect many communities, and the consequences could be double-natured. First, their decision to increase the yields for 10-years Treasury bonds is affecting the rate of the 30-year-fixed loans. And the mortgage rate is skyrocketing higher than expected.

Second, the Fed decided to buy fewer mortgage-backed securities, and that creates a bigger risk for the lenders, which will eventually increase the mortgage rate even more, and there will be fewer available FHA loans for borrowers who need them. A large portion of FHA borrowers are lower-income minorities.

Real estate in America has a historical component, that is at its root based on racism. This is in part because the policy of redlining labeled some neighborhoods as risky for investors, which slowed down, if not stopped the progress of those areas. Redlining was a legit housing policy that mapped which neighborhood is risky for investors and encouraged lenders to deny federally-backed loans to residents of that neighborhood.

With the Fair Housing Act of 1968, redlining stopped being an official policy but it shifted to the measures of ‘’business decision’’ and ‘’risk assessment’’. Non-white neighborhoods are still seen as high-risk for lenders and investors, and that is why many residents get much higher mortgage rates when applying for a loan.

FHA loans are federally-securitized mortgages that are low risk for lenders, as they are bought by some government-sponsored enterprise. They create a homeowning opportunity for lower-income earners and people who have a lower credit score.

In 2020, more than 30% of those people were people of color. This means that one-third of all FHA loans enabled minorities to become homeowners, which are historically known to be less likely to own a property.

Additionally, some research suggests that minorities are most likely to be approved for an FHA loan, compared to other loans that are not government-backed. Minorities get denied mortgage loans more than white borrowers with similar financial backgrounds. Even when they get approved, the mortgage rate stands higher for ethnic minorities.

The Fed’s Decision to Complete the MBS Purchase

The Fed’s rate hike and the suspension of MBS purchases could affect ethnic minorities in America greatly. There could be more denied applications for FHA loans, which are, as stated earlier, the best hope for minority house-hunters.

This monetary policy tool also affects the job market, and many people will lose their jobs. The pandemic showed that people of color are the ones who get fired first in a crisis. Subsequently, although the unemployment rate of the nation got to 3.8%, studies show that Black workers’ unemployment rate is double the size - 6.6%. 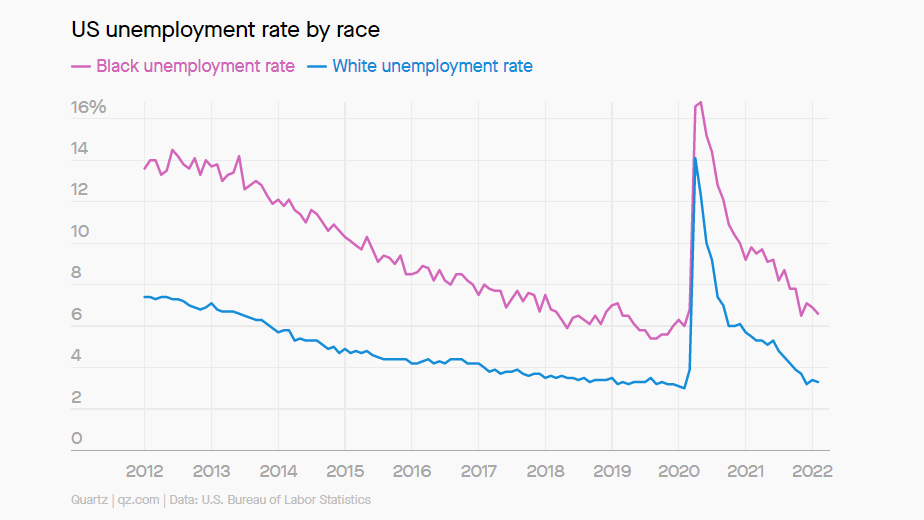