Countries with the Best Healthcare Systems and How the US Compares

Access to health care plays a pivotal role in raising the quality of life for most people. It’s one of those things in life you’d rather not worry about and yet have to. Consequently, healthcare is continually one of the top 3 issues for voters in almost all elections. But not every country does it the same. So, what are the countries with the best healthcare systems?

And how does the US compare? The question of health care became even more prominent due to the ongoing pandemic so we’ll try to provide some insight into different healthcare systems. This article will cover the countries with the best health care, how the medical assistance is paid for, and explain the difference to the US healthcare system.

How Are the Countries with the Best Healthcare System Ranked?

It’s not easy to determine what makes a healthcare system ‘the best’, i.e. what metrics and statistics to use. Here, we will base our ranking on the World Health Organization’s rankings of 191 countries and later supplement it with the Commonwealth Fund’s research (a non-profit that conducts research on health care issues).

The World Health Organization measures the performance of health systems based on many metrics. They can broadly be classified into 5 goals: health of the population and health distribution (inequality), responsiveness level and distribution (responsiveness is non-health improving factors of how well people interact with the health system), and fair-financing.

A very important factor to note here is that the WHO measures how well a country attains its health care goals in comparison to what it could potentially achieve given the available resources and other non-health determinants.

To put it simply, a richer country, like the US, will need to meet higher goals in order to rank better. Hypothetically, the US could have the best medical professionals in the world but still rank low if very few people have access to those medical services.

The Commonwealth Fund’s research is narrower. It compares the US healthcare system to 10 other high-income countries based on the care process, access, administrative efficiency, equity, and health care outcomes. Similarly to the WHO, the Commonwealth Fund ranking is not only based on the best medical care a person with access to it can get, but on other factors too.

We will start with the 5 countries with the best-performing health systems according to the WHO and explain, in broad strokes, how the healthcare systems of these countries work.

Which Country Has the Best Healthcare System According to the WHO?

France has the best health care in the world according to the WHO. It has universal health coverage and a statutory health insurance system that covers every citizen. Less than 1% of the citizenry doesn’t have baseline coverage. The government sets the overall strategy and allocates the budget to regional organizations that deliver the services.

All Italian citizens and legal foreign residents are covered by Italy’s National Health Service, so Italy also has universal coverage. The Italian NHS is funded by corporate tax and VAT. The funds are distributed by the central government to the regional governments which are further responsible for delivering care.

San Marino also has a universal healthcare system, supplemented by private healthcare. State healthcare is provided through the national insurance health fund - the Azienda Sanitaria Locale. All employees are obligated to register with the national health funds and their employers pay contributions, deducted from each employee’s salary.

Hospitalization, specialized care, and prescription drugs are covered by national healthcare, alongside other basic health care. All things considered, it is not surprising that San Marino consistently ranks as one of the countries with the best healthcare system – the latest available data from 2015 showed that San Marino had the highest proportion of doctors per capita in Europe.

The healthcare system of Andorra is publicly funded and complemented by the private sector. Andorra is also considered a country with a universal health care system, although not all medical expenses are fully covered. One thing to note is that Andorra is a very small country, so specialized medical care is often unavailable in Andorra.

Malta has a public healthcare system and a private one. General practitioners usually provide primary care, while secondary and tertiary care is provided by public hospitals. Healthcare in Malta is free at the point of delivery. Maltese citizens covered by social security and EU residents with a European Health Insurance Card have free access.

What Is the US Healthcare Ranking? 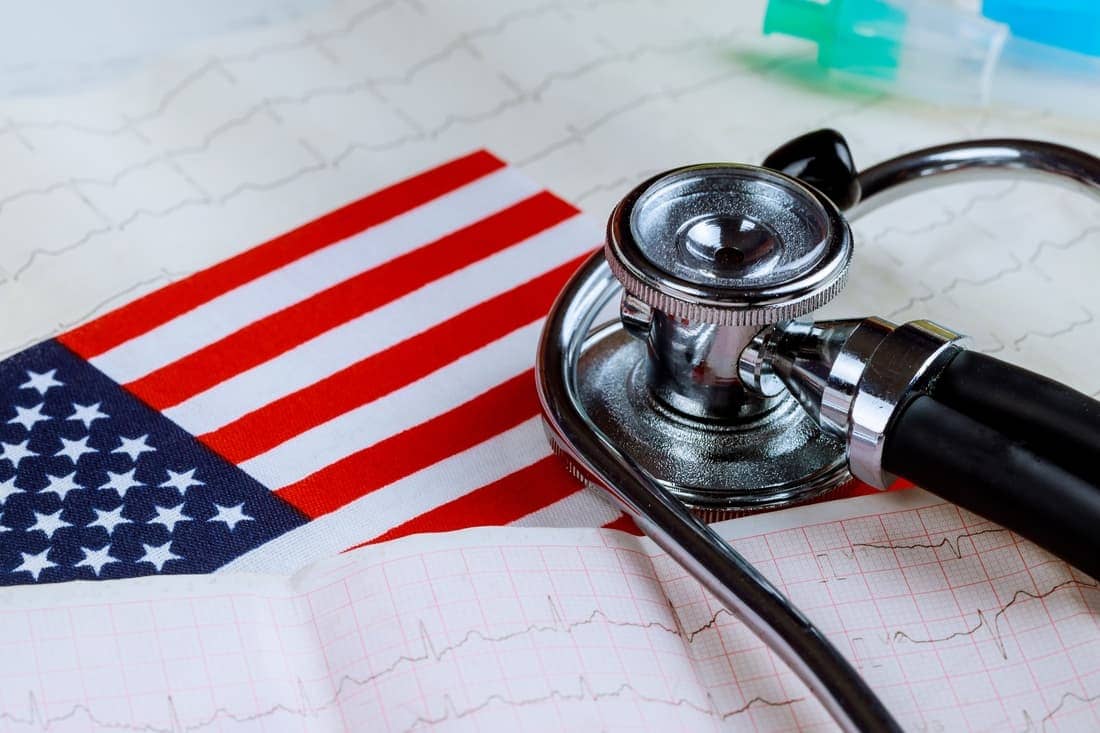 However, such a low ranking shouldn’t be too surprising. Without downplaying the issues that US residents face when trying to access and pay for healthcare, it can’t be ignored that the WHO tends to favor countries with universal health insurance coverage and factors the best potential healthcare a country could provide, not just the current state.

Which Countries Provide the Best Medical Care According to the Commonwealth Fund?

The ranking of the countries with the best healthcare according to the Commonwealth Fund is (some share the same spot and the WHO rankings are in brackets):

As can be seen, the United States comes last. One of the main reasons is that it doesn’t have universal health insurance coverage and that even US citizens with coverage often pay high out-of-pocket costs compared to the other countries.

Does the US Healthcare Ranking Change if Other Metrics Are Used? 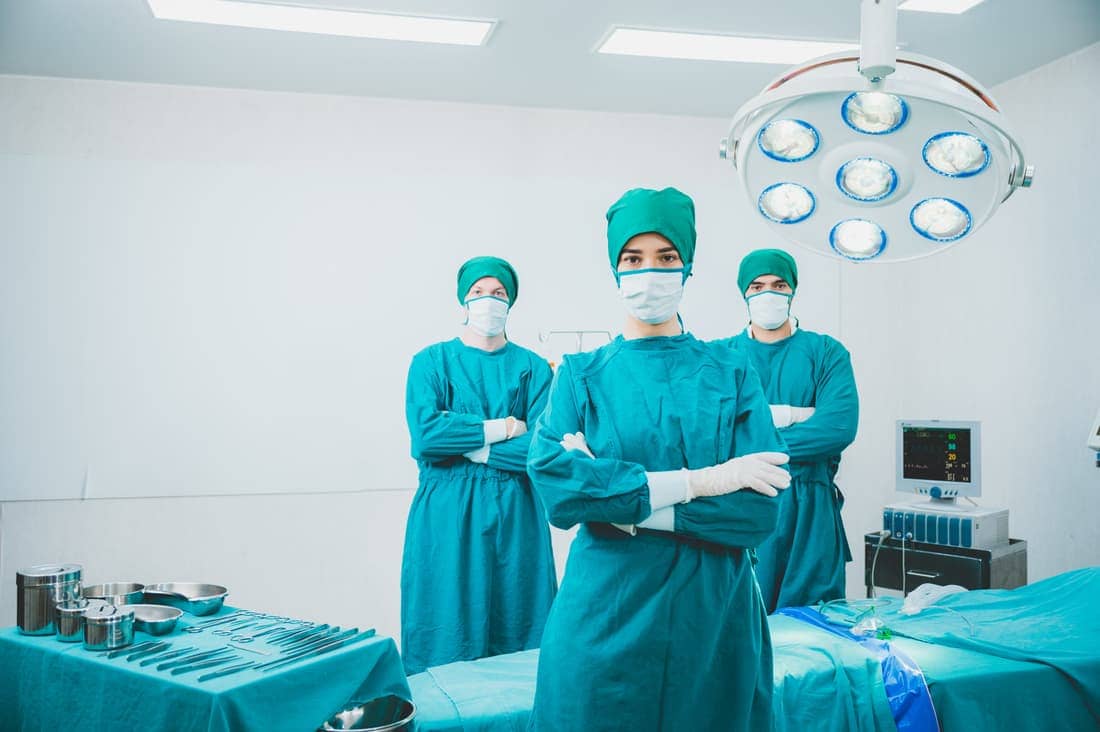 Unfortunately, if the WHO rankings were used to compare these eleven countries, the US healthcare ranking would only go up 1 spot, passing New Zealand. In total, regardless of the metrics used, the United States is not considered one of the countries with the best healthcare system.

If Worse Comes to Worst

One of the reasons US health care is considered bad is that’s it’s expensive. We hope you never find yourself in this situation, but if you need to sell your house to pay for medical expenses, you can contact SleeveUp Homes.

We are direct buyers that will buy your house for cash and pay the best price possible. Because we don’t work with realtors you won’t be paying any commissions and we’ll take care of the closing costs. You can request a no-obligation cash offer and if you find the offer suitable, you can close within the week.